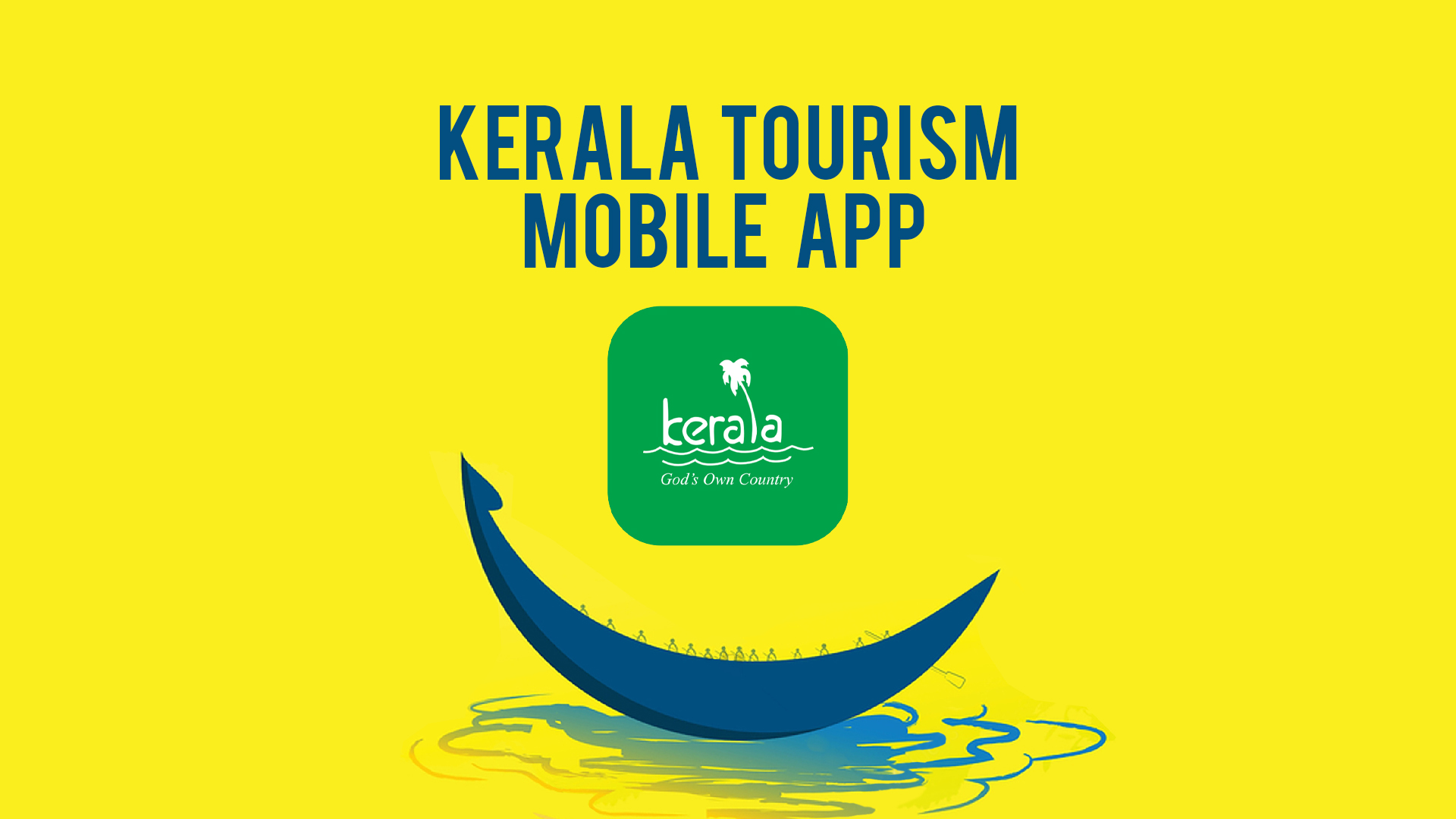 Kerala is an aesthetically pleasing location with several picturesque spots catering to all kinds of travellers. From solo travellers to couples, from family trips to adventure trips Kerala has a place for every explorer. But to visit this vast state with a myriad of locations, it becomes very difficult for travellers to discover unexplored places. The Kerala Tourism Department has identified this situation and has worked on an app that can fulfil every wanderlust’s dream.

The Kerala Tourism Mobile App is a new step for travellers to travel and discover attractive places for themselves irrespective of the language or country. Kerala is far ahead of other states in India in the field of tourism and is always focused on bringing innovation in this area. The multi-featured app was launched by actor Mohanlal in the presence of Tourism and Public Works Minister P.A. Mohammad Riyaz. The app is designed to help new users explore new possibilities and introduce others to the places they are yet to discover. It is an indisputable fact that the local tourism destinations in the nooks and corners need to be explored and recognized internationally.

At least one scenic or culturally important spot from every Panchayat of Kerala with its specialties and details will be included in this Tourism Mobile App. It also helps the people of each panchayat to provide information about their area. Such information and views will help to strengthen the tourism sector of Kerala.

Another notable feature of this app is the voice assistant. This unique feature allows travellers to make inquiries using the possibility of a voice assistant. Answers will also be received in the form of voice, to avoid the difficulty of typing. The Tourism mobile app has been launched like a gaming station with added augmented reality possibilities. The app also allows the users to add user-generated content for a more detailed guide for the explorers.

The 'Create Story' option allows the user to introduce themselves to others through their writing, pictures, and visuals so that they can share their travel experiences about the lesser-known and mostly unnoticed tourist attractions. The app will also have the responsibility to supplement tourism initiatives and boost rural life experiences.

Another feature of the app is that you can find clean and safe toilets close to your location while traveling. The mapping feature of the app helps users find restaurants and local delicacies making the app more interesting to the consumer as everyone can find a variety of options that suit one's interests.

The Kerala Tourism Brand is a nationally and internationally renowned brand, which has won various PATA awards over the years. The Tourism brand of Kerala has also been selected as a Super Brand. The Kerala Tourism space has been declared as “One of the ten paradises in the world”, along with others such as “Kerala - One of the 50 must-see destinations of a lifetime”, “Kerala - State of enlightenment”, and “Kerala - One of 25 best adventure trips” among many more. The National Geographic Traveller has also contributed to Kerala Tourism with praises and mentions. The Khaleej Times has called Kerala “One of the six destinations of the millennium” and also described Kerala as “One of the ten love nests in India”.